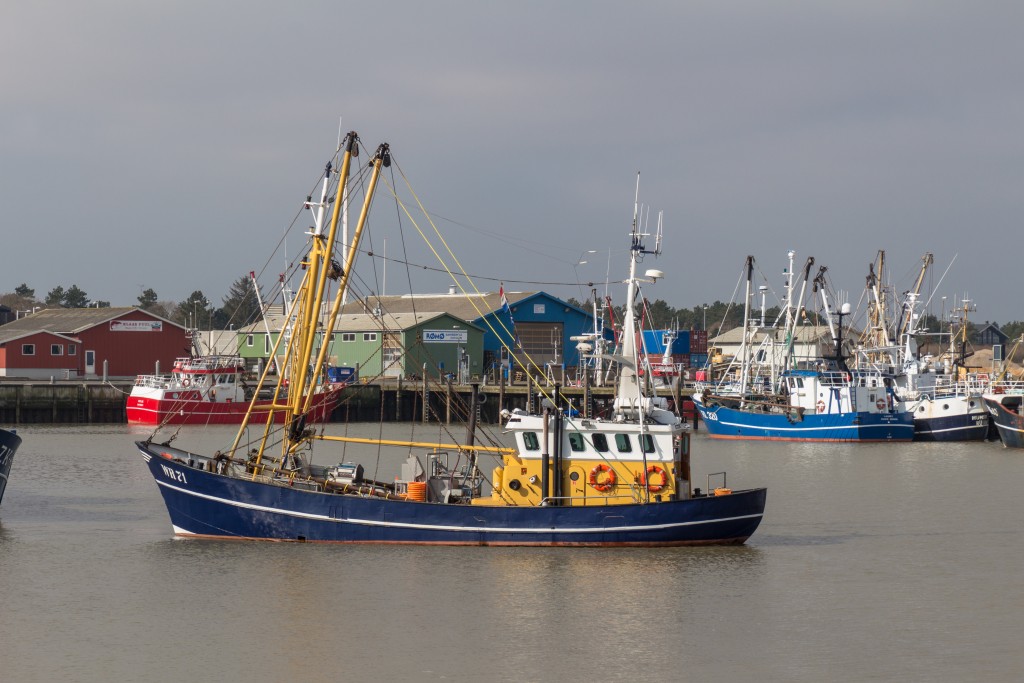 Since ancient times, the waters between the islands of Rømø and Sylt have been of great importance as a link between the North Sea and the west coast of Jutland. In the area around Havneby, port structures have been found that date back to the Bronze Age. When the ships eventually became bigger, the channel formed by Lister Dyb and Rømø Dyb became extremely important, as it was the only entrance to the region that larger ships could sail into. The waters around Rømø were sheltered and were perfect for anchoring.

In 1857, the first head of Danish ports was asked to identify the best location for a port on the west coast. He proposed to build a dam that would connect the mainland to the island of Rømø and build a port near Havneby. However, as Denmark lost the southern part of Jutland to Germany during the wars in the 1860s, the plan was not executed.  Denmark regained its lost territory in 1920 and the decision was finally taken to build the Port of Romo in 1960. Four years later, the port was inaugurated. It was built to accommodate about 40 cutters with the possibility of expanding to 120 cutters. Originally, the plan was to fish edible fish/flat fish, but this was never successful. A few years later, German fishermen urged their Danish counterparts to focus on brown shrimp. Today, it is still brown shrimp that is fished and landed in the Port of Romo.

In 1960, a ferry service to Sylt was also set up, which helped bring money into the Port of Romo. The Port of Romo was originally founded as a state-owned port. In 2001, it became an independent municipal port owned by Skærbæk municipality - now Tønder Municipality. The port is managed by a professional Management Board appointed by the municipal council.