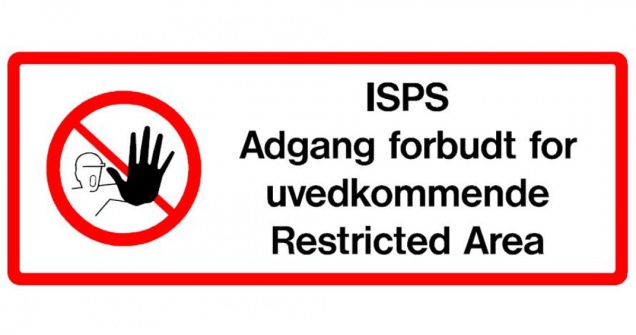 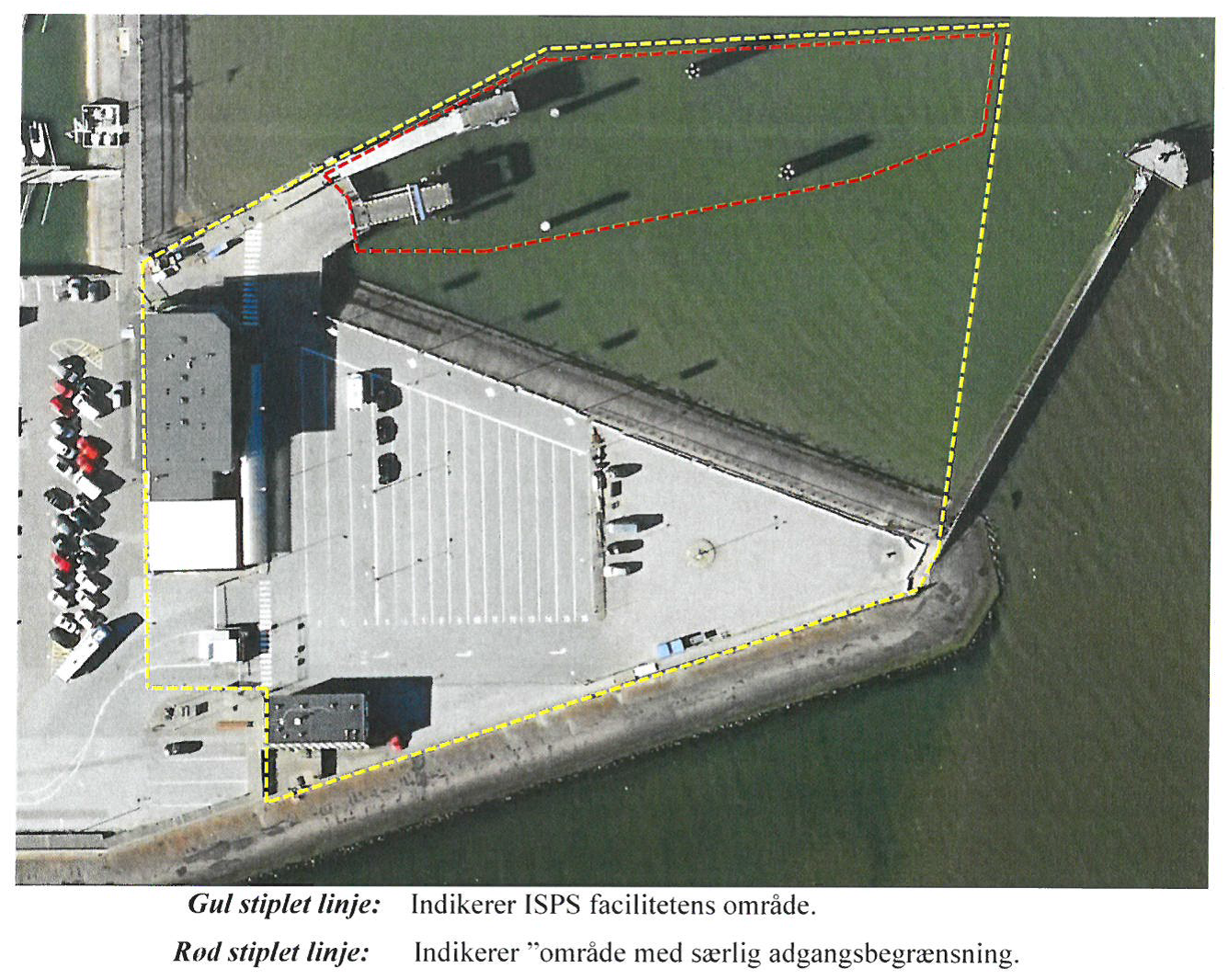 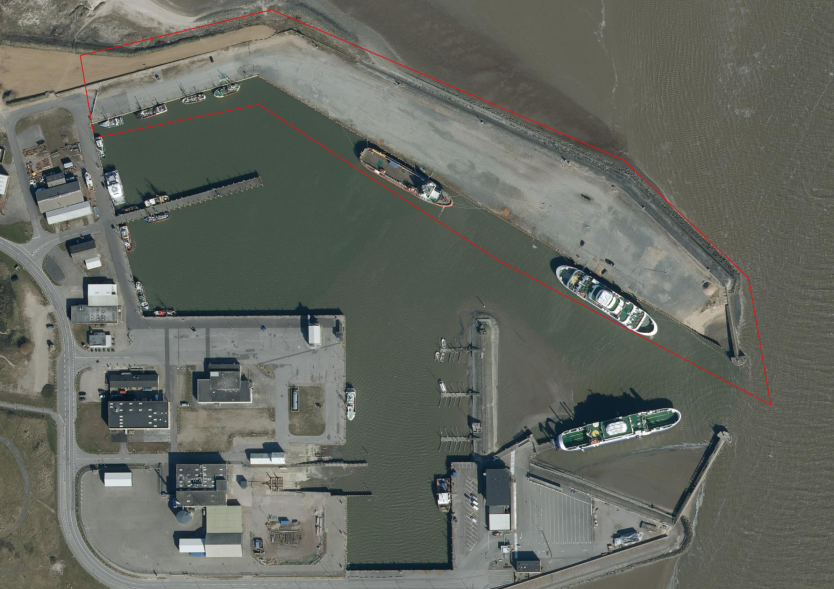 In order to have legitimate access to the ISPS areas, it is required that persons have a legal errand. Persons staying in the facilities must be able to identify themselves either according to the ships' crew lists or the company's forwarded employee list.

To ensure that the measures implemented also work in practice, the Port of Rømø has set up a "Committee for Port Security". The committee is required by law and consists of representatives of security-related users at the port as well as authorities.

The Port of Romo and the security-related partners at the port hold a number of planned exercises annually, with which elements of the port's security are tested. Likewise, the Danish “Trafikstyrelsen, Maritim Sikring”, also carries out inspections at Danish ports, both with its own inspectors and with inspectors from the EU to ensure that the approved security plans work and that the legislation is complied with.